Type 1 diabetes is an autoimmune disease which occurs primarily in children and young adults under the age of 40. However, disease onset can occur at any age. An autoimmune disease occurs when the immune system turns against a part of the body. In diabetes, the immune system attacks and destroys the islet cells which produce insulin in the pancreas. The pancreas then produces little or no insulin. A person who has type 1 diabetes must take insulin daily. Although the cause of type 1 diabetes is unknown, there are three factors which play a part in determining why a person develops diabetes:

Type I diabetes accounts for 5-10 percent of those diagnosed with diabetes in the United States.

Symptoms of type 1 diabetes include:

Populations most at risk for developing type 1 diabetes include those of Northern European ancestry.

To learn more about type 1 diabetes, visit the CDC's website on the suject.

In type 2 diabetes, there is a problem with the action of insulin. The pancreas becomes insulin resistant. This usually occurs with excess weight and physical inactivity. Type 2 diabetes has a higher inheritance risk than type 1 diabetes.

Common factors that are associated with type 2 diabetes include:

To learn more about type 2 diabetes, visit the CDC's website on the subject.

If you are overweight, physically inactive, and have a family history of diabetes, you may be at risk for developing type 2 diabetes.

To learn more about pre-diabetes and to see if you may be at risk for developing diabetes, visit this site.

How Do I Know if I Have Diabetes?

Warning signs for diabetes can vary, so anyone at risk for diabetes should consult with their physician even if these symptoms are not present. Those at risk include:

If these signs and symptoms are present, contact your physician immediately. Symptoms include:

Several tests are used to diagnose diabetes and must all be completed or confirmed by a doctor or health practitioner.

Fasting Plasma Glucose Test (FPG): The Fasting Plasma Glucose test measures blood glucose in a person who has fasted – has had no food or drink except water – for at least eight hours. The FPG test is usually done first thing in the morning and is used to detect both diabetes and pre-diabetes.

The Oral Glucose Tolerance Test (OGTT): During the OGTT, blood glucose levels are checked before and after 75 grams of glucose dissolved in water are consumed. Patients also typically fast for eight hours preceding the test. The OGTT is used to diagnose diabetes, pre-diabetes and gestational diabetes. The OGTT is more sensitive than the FPG test but may be less convenient to administer. To test for diabetes or pre-diabetes using the OGTT:

A1C Test: The A1C test is a blood test which reflects average blood glucose levels over the preceding the months. An A1C test is more convenient for patients than traditional glucose tests, as it does not require fasting and can be performed any time of day.

Those of African, Mediterranean, or Southeast Asian descent or individuals who have family member with sickle cell anemia or a thalassemia are particularly at risk of interference.

False A1C test results may also occur in individuals with other illnesses which affect their blood or hemoglobin such as chronic kidney disease, liver disease, or anemia.

Random or Casual Blood Test: The random or casual blood test is performed any time of day, and is especially helpful if you have symptoms of diabetes such as extreme thirst, frequent urination, blurred vision or fatigue. Blood glucose readings of 200 mg/dL or greater indicate diabetes.

Is There a Cure?

While there is no cure for diabetes, it can be managed by healthy eating, physical activity, and medication. Learning how to keep blood glucose levels close to a normal range will result in fewer complications. Adults and children with diabetes should see a health care provider in order to learn how to manage their diabetes. Having a team of providers such as internists, family practice doctors, or pediatricians can improve diabetes care. 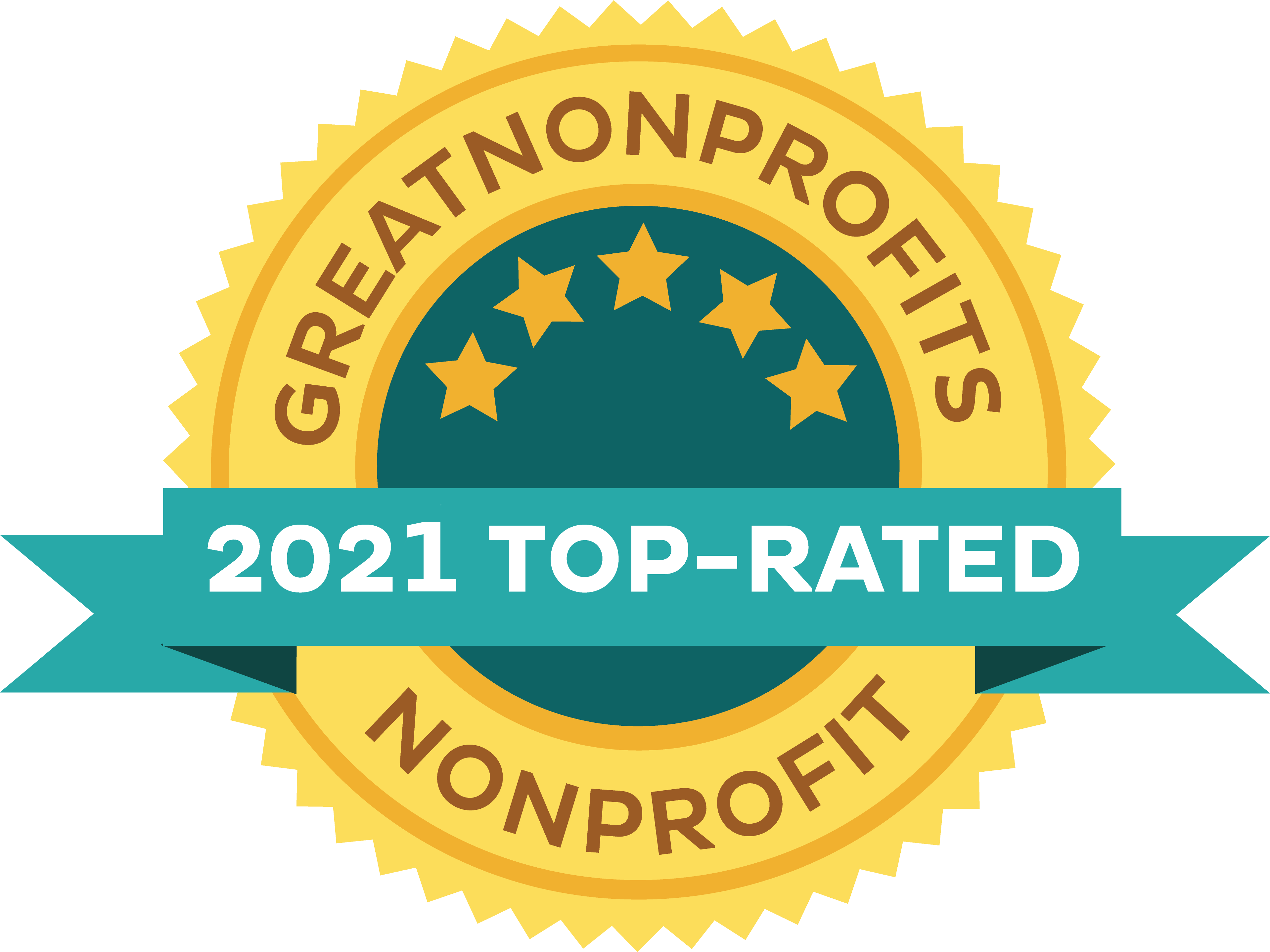